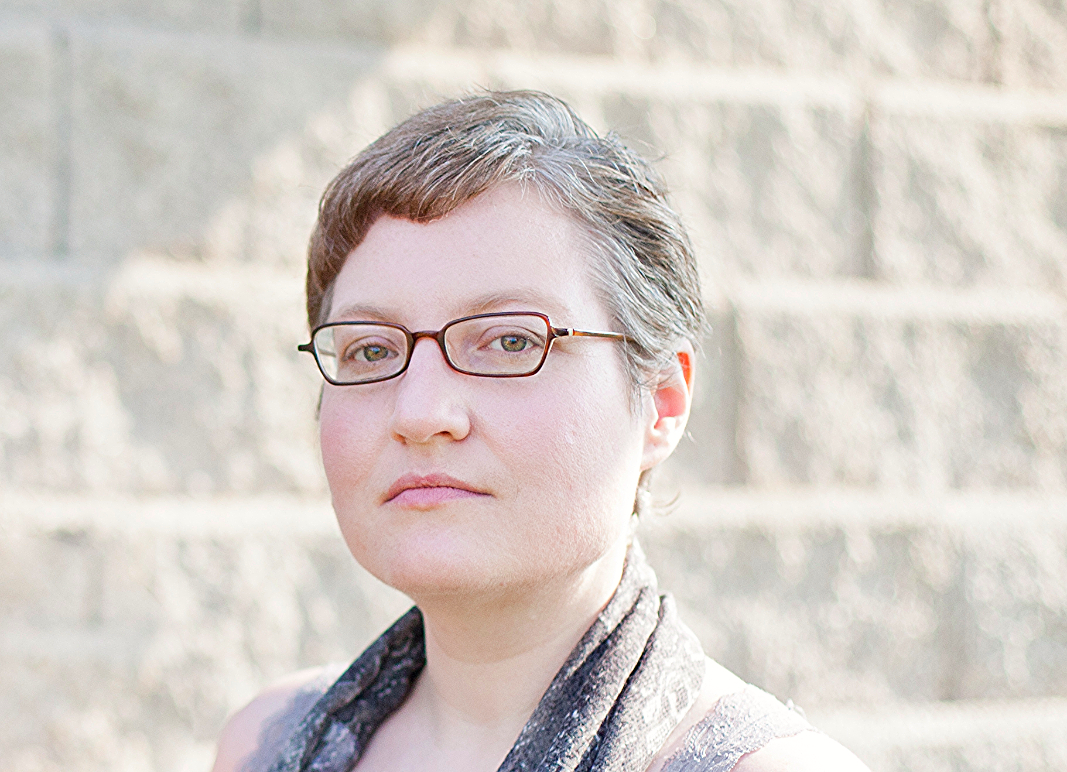 A freelance journalist, Robin writes about abortion access primarily in red and rural areas, with a focus on state and city laws, providers, and pro-choice and pro-life activists. She is the co-author of "Crow After Roe," which depicts the biggest threats to safe, legal abortion and how red states have used these laws to make abortion legal but often unavailable for those who have the least resources. Robin’s articles have appeared at Cosmopolitan.com, Fusion, Politico Magazine, Rolling Stone, Ms. Magazine, Talking Points Memo, Slate, Daily Beast and other outlets.